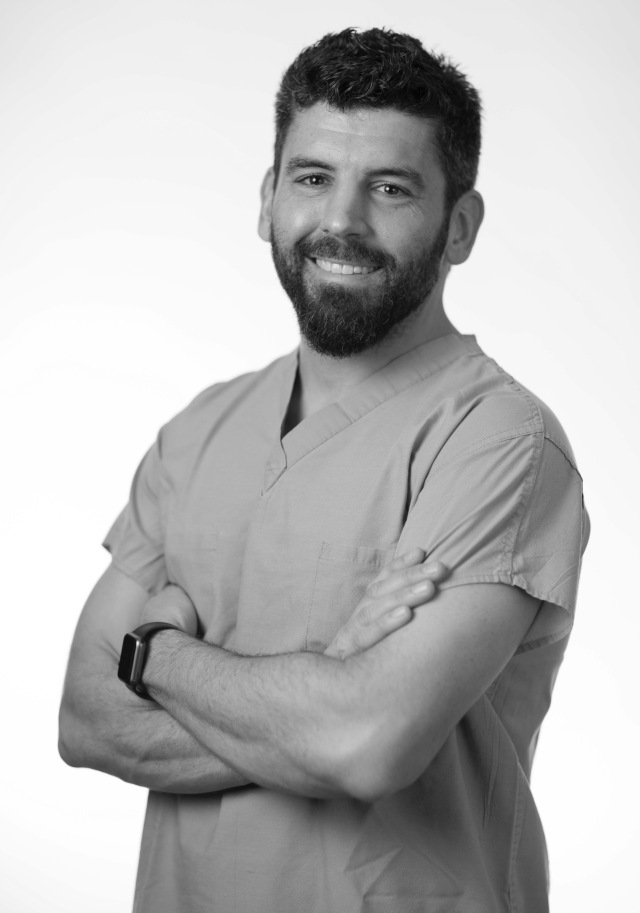 Ceramic Injection Molding (CIM), is a novel manufacturing process that requires less energy consumption without the use of polluting components for the environment and, above all, for the body. CIM gives us the possibility of manufacturing different implant surfaces with a desired roughness and topography design, without the need of subsequent surface treatments, resulting in a cleaner, impurity-free product. This lecture will discuss the clinical performance of zirconia implants manufactured by CIM

Dr. Joan Pi-Anfruns was born and raised in Barcelona, Spain. He earned his degree as a Doctor of Dental Medicine in 2004 from the Universitat Internacional de Catalunya, Barcelona, Spain. He is an alumnus of the Advanced Implant Program, Department of Periodontics and Implant Dentistry, New York University (2007). He joined the UCLA School of Dentistry in 2007, where he completed a Fellowship in Surgical Implant Dentistry (2014). Currently, Dr. Pi-Anfruns shares his time between private practice in Los Angeles, CA and as a part-time Assistant Clinical Professor at UCLA with a dual appointment in the sections of Oral and Maxillofacial Surgery and Restorative Dentistry. He is a Fellow of the Academy of Osseointegration and the International Team for Implantology.